Be the first to review this product

Skip to the end of the images gallery 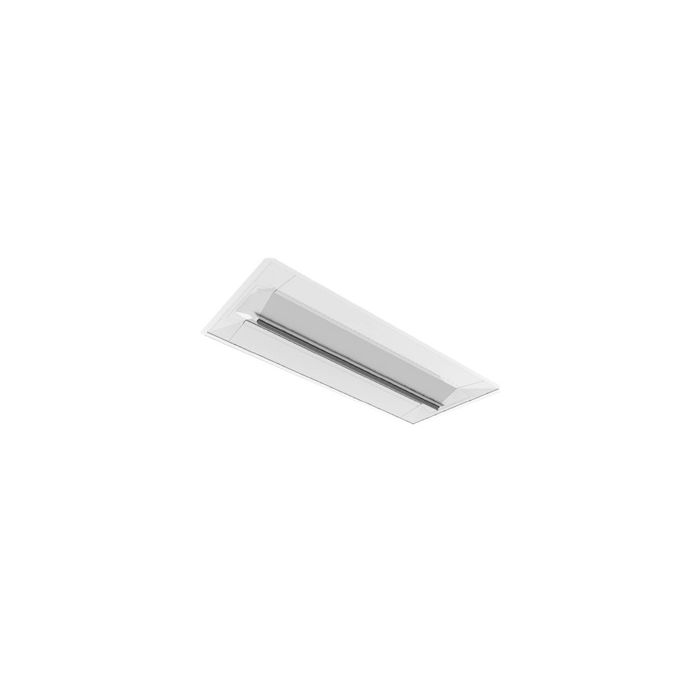 Skip to the beginning of the images gallery
Specification
Details

PRODUCT DESCRIPTION:
Use this single pack of CREE's CR24 Upgrade accessory kit in order to convert any Cree CR-LE light engine to a complete upgrade kit for existing 2x4 fluorescent light fixtures.  It is capable of installing in most fluorescent troffers and parabolic troffers that have a minimum depth of 31/8".  Test install prior to ordering project quantities.  The CR24 UPKIT is not compatible with air handling troffers.  Includes one kit.

UPKIT End Caps and CR-LE End Cap Assemblies are manufactured from injection molded polycarbonate. The Side Reflectors are formed from heavy-gauge powder coated steel. The CR-LE light engine is supplied separately and has the identical performance properties of the CR Series LED Troffer.

How To Install Video:

Reviews
Write Your Own Review
Only registered users can write reviews. Please Sign in or create an account

© 2022 ShineRetrofits.com. All Rights Reserved. Your source for induction lights, LED, and fluorescent fixtures and retrofit kits.